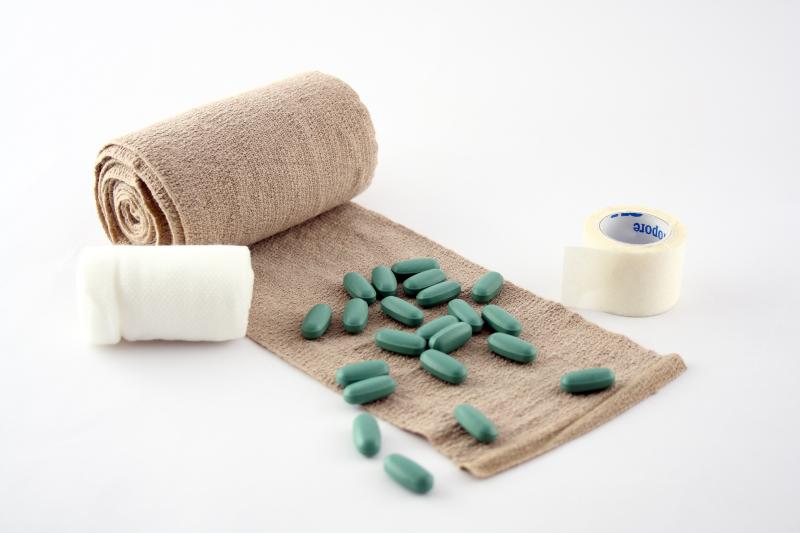 Short-term use of oral corticosteroids was associated with increased risks of adverse events such as fracture, sepsis, and venous thromboembolism (VTE), a large US cohort study showed.

“Although physicians focus on the long-term consequences of steroids, they don't tend to think about potential risks from short-term use,” said lead author Dr Akbar Waljee of University of Michigan Medical School in Ann Arbor, Michigan, US.

“Clinical guidelines typically recommend using the lowest dose of steroids for the shortest period to prevent adverse events. However, we found that even short durations of use, regardless of dose, were associated with increased risks of adverse events and that few patients were using very low doses,” observed Waljee and co-authors, citing that only 6.3 percent of the prescriptions studied were for a dose equivalent to <17.5 mg/day prednisone, and 1.0 percent of prescriptions were for <7.5 mg/day.

Within 30 days of initiating medication, corticosteroid users had significantly higher incidence rates of fractures (21.4 vs 14.3), VTE (4.6 vs 2.4), and sepsis (1.8 vs 1.0) per 1000 person-years compared with nonusers. The differences remained even after stratifying the analysis by age, sex, and race.

To control for potential confounders such as genetic predisposition, lifestyle, and comorbid conditions, a self-controlled case series design was used. Analyses using this within person approach showed that the risks of sepsis increased by fivefold (incidence rate ratio [IRR], 5.30), VTE by threefold (IRR, 3.33), and fracture by almost twofold (IRR, 1.87) in corticosteroid users compared with nonusers within the first 30 days of exposure (p<0.001 for all). The associations remained consistent across doses, even for prednisone equivalent doses of <20 mg/day.

Similarly increased risks were found in corticosteroid users within 30 days of drug initiation for sepsis, VTE, and fracture when using nonusers with matched diagnoses as reference, as well as when stratified by musculoskeletal (p<0.001 for all three events) or respiratory conditions (p<0.001 for all three events). Also, excluding patients with concomitant nonoral corticosteroid did not change the association.

“[T]he most common indications for corticosteroid use included conditions such as upper respiratory tract infections, spinal conditions, and allergies, which often have marginal benefit and for which alternate treatments may be similarly effective and safer,” said the researchers. “This raises the need for early general medical education of clinicians about the potential risks of oral corticosteroids and the evidence basis for their use.”

“If there are alternatives to steroids, we should use those when possible,” said Waljee. “Steroids may work faster, but they aren't as risk-free as you might think.”

“[A]lternatives to corticosteroids (eg, nonsteroidal anti-inflammatory drugs for acute gout or tricyclic antidepressants for neuropathic pain) may be a more effective approach,” suggested Waljee and co-authors, adding that more studies were needed to support this decision nonetheless.